Home > BLOG > Cryptocurrency > How Not To Lose Money in Crypto

Home > BLOG > Cryptocurrency > How Not To Lose Money in Crypto

How Not To Lose Money in Crypto

There is a lot of noise in cryptocurrency – everyone is an expert. Based on just about 5 years of experience in this space I have a pretty good understanding of what works, and what doesn’t.

In this post, I will tell you about some of the mistakes I have made – take it onboard as useful information, and hopefully you won’t make the same errors.

When jumped on the crypto bandwagon back in 2017 I had no idea what I was doing.

At the time everyone was talking about Bitcoin and I was following everyone on Youtube. Huge mistake.

It turns out 99% of YouTubers in cryptocurrency have no idea what they are talking about. Or, put in another way, they just want to make money themselves and draw made up trend-lines or feed you with sensationalist information which in the end – is just for entertainment.

Everyone is promoting something, either a coin, a miner, a trading bot, a course, a pyramid scheme. You name it.

I will of course not name names but a quick Google search and you will find the worst offenders.

One of the worst decisions I have made in Crypto was investing in Bitconnect. I saw a couple of videos on YouTube, didn’t do any research, and invested a small sum right away.

A couple of hours later, after having done the research – I realized that this was another mistake.

If you are not familiar with Bitconnect they claimed they had a trading bot that guaranteed 1-4% ROI per day.

Sounds too good to be true? Yep – it was a scam.

Luckily I only invested a 3 digit sum and managed to withdraw just over half of it before it was game over.

KEY INFORMATION: There will always be numerous opportunities in cryptocurrency. The lesson is to wait – which I have found out the hard way. Whenever there are new opportunities to buy a coin, a miner, or whatever it is – I sleep on it.

After all – some of the best decisions you take are the decision you don’t take. 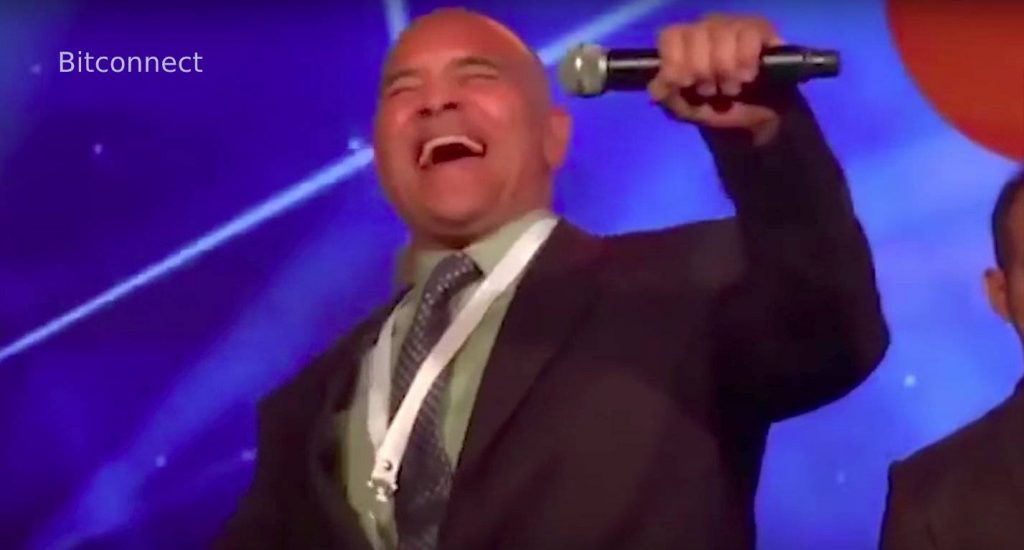 Don't Get Emotionally Attached To a Coin

Way too many users in this space have formed some kind of strange attachment to a cryptocurrency.

I see this on Reddit every day. When it is all doom and gloom, as it was  back in 2018-2019 I read through some subreddits of some of the more well-known cryptocurrencies, and to my bemusement saw daily comments like:

The cryptocurrency market is changing rapidly – many of the coins that were in the top 10 back in 2018-2018 are gone – slowly being overtaken by better projects.

KEY INFORMATION:  Don’t get sucked into communities that religiously believe in a project. Don’t get blinded by false promises.

Look at the chart, take a step back, if the crypto you own has not made an all-time high in the latest bull-run. That is a potential red flag. Maybe it is time to look elsewhere.

I am 99% sure that you will lose your money if you start day trading in cryptocurrency. Especially if you use margin trading.

There is a reason why cryptocurrency exchanges lure their customers in with 10x to 100x leverage.

If a whale decides to dump all his coins (there is always a whale) in a market sell – you get liquidated if you have a close liquidation price. All your funds = gone.

Furthermore – most of the time you are trading 2 charts unless you only trade Bitcoin. For most cryptocurrencies – the correlation to Bitcoin is over 90%.

So if the setup looks good on the coin you are trading – well, that is irrelevant if Bitcoin dumps – so will your great setup. 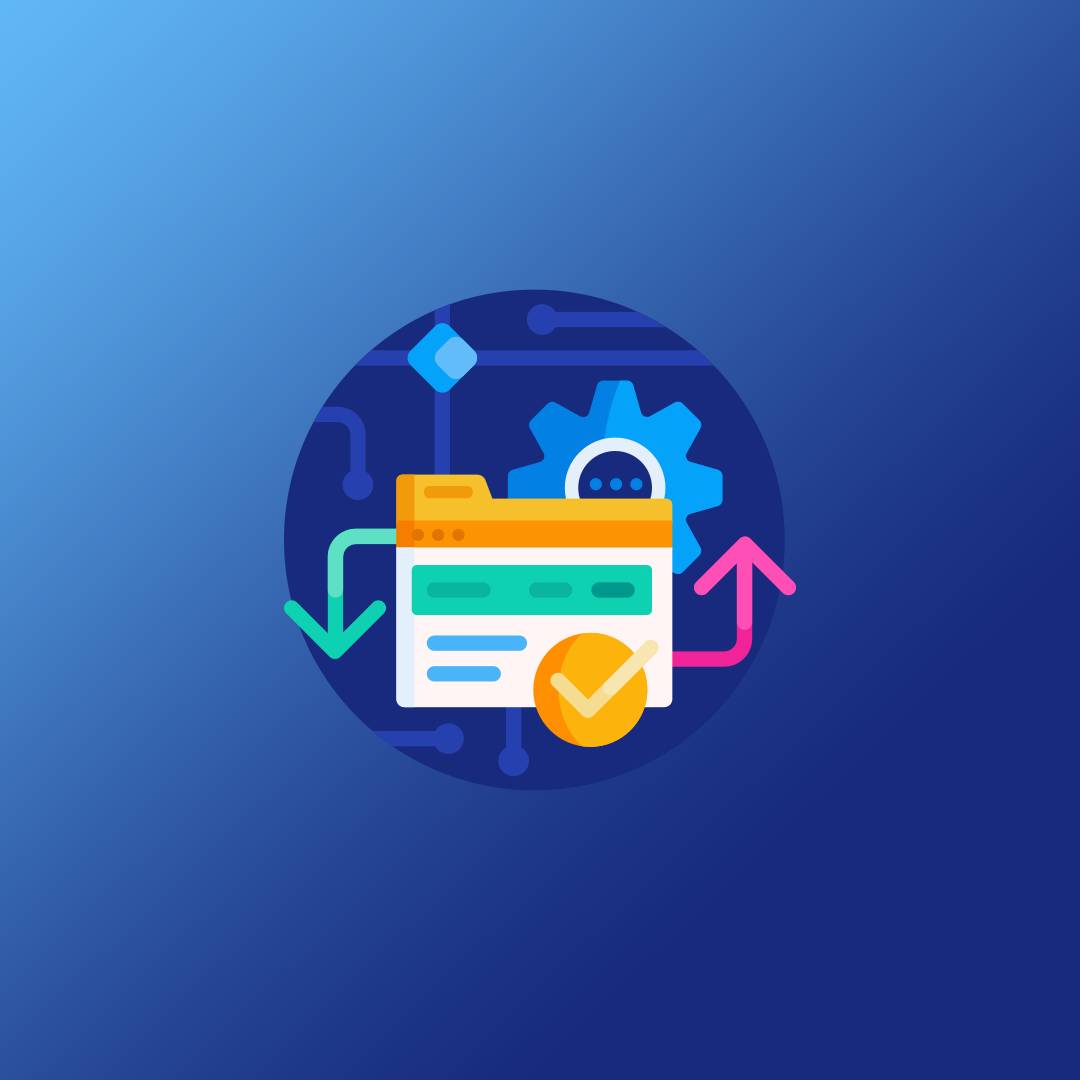 What Is a Smart Contract in Cryptocurrency?

A smart contract is a type of self-executing contract, which means that human input is 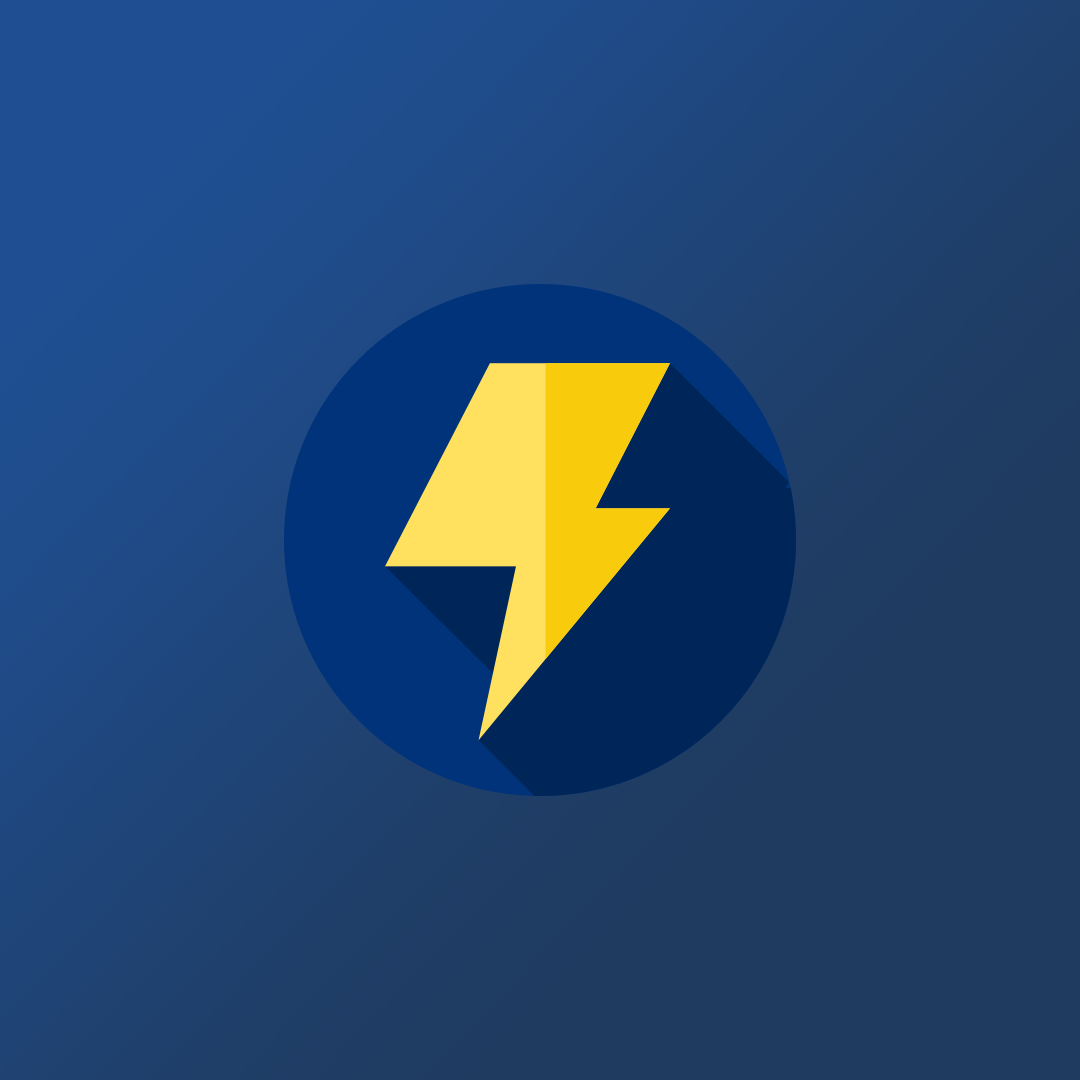 An Introduction to the Lightning Network

One of today’s hot-button topics in finance is cryptocurrency. From promises of wild wealth for