Home > BLOG > Cryptocurrency > What Is a Fork in Crypto?

Home > BLOG > Cryptocurrency > What Is a Fork in Crypto?

What Is a Fork in Crypto?

If you’re new to investing in cryptocurrency or thinking about getting in the game, you have a lot of opportunities to make wise financial investments. That being said, there is also a lot to learn about how it works and how you should respond to changes.

One phenomenon is called a fork. While not an everyday occurrence, forks in cryptocurrency aren’t rare either, so it’s vital to understand them.

In this article, we’ll explain what a fork is, why they happen, the different types of forks, and the implications for investors.

What Is a Fork in Cryptocurrency?

Simply put, a fork in cryptocurrency is kind of the same idea as a fork in the road.

According to Robinhood.com, a fork is when new software causes some of the cryptocurrency to spin off, forming its own brand or subtype with new rules and standards. 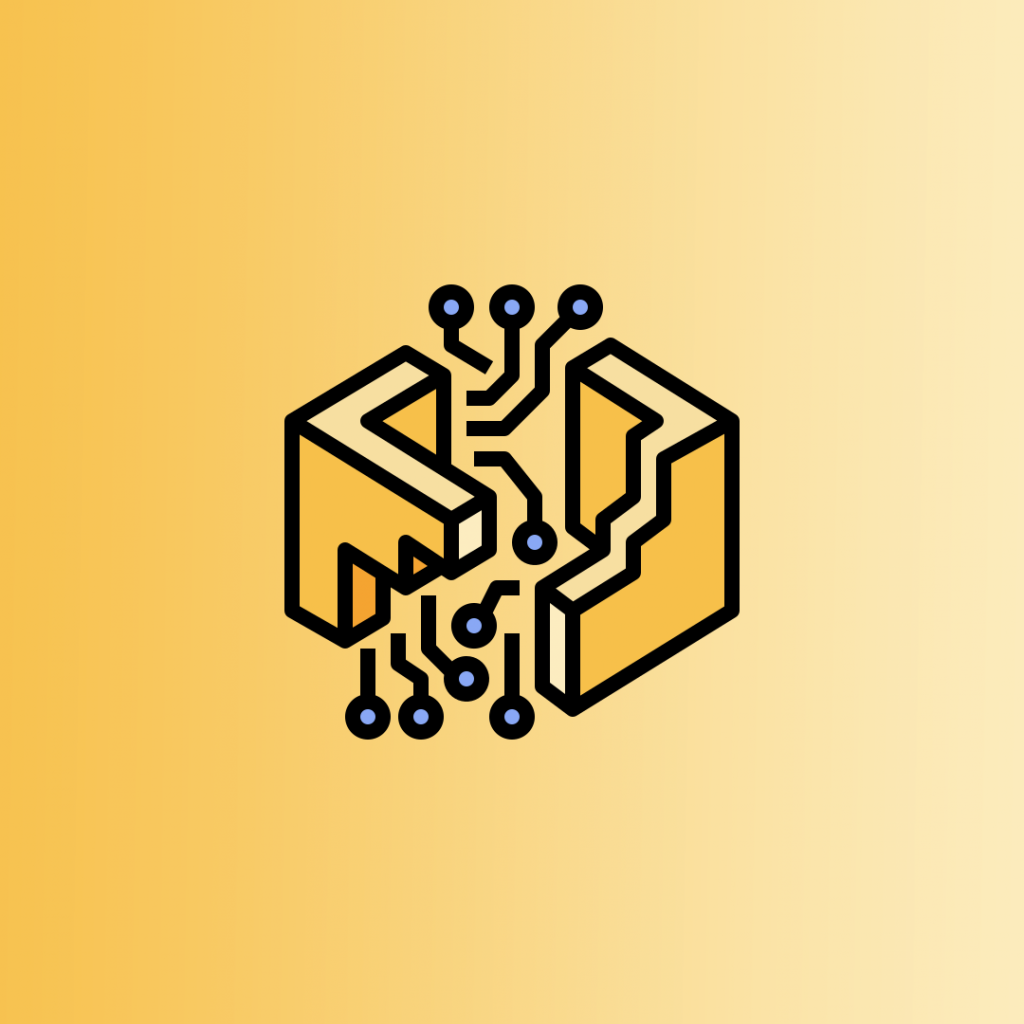 Why Do Forks in Cryptocurrency Occur?

Forks happen because cryptocurrency is run entirely on software, and the digital management processes are what causes them.

Let’s look at Bitcoin as an example because Bitcoin has seen several forks in its short history.

Bitcoin was built to run on a blockchain distributed network, which spreads transactions to make them more secure. After all, that level of security was what made Bitcoin so appealing in the first place.

However, that network required more and more updates and changes as technology developed and more users came on board. To accommodate change, Bitcoin has been forced to make new rules and protocols.

These new operations sometimes cause a fork to occur, which may or may not be applicable to current currency holders. Let’s look at the two types next.

Soft forks entail more minor changes that can be applied to current digital currency. While these new protocols may impact the way that the currency operates, it does not result in a new subtype or brand.

However, they are still considered forks because the currency has undergone some kind of fundamental change.

As you may have imagined, hard forks are more major and they result in the formation of a new currency that is completely separate from the old.

In essence, the changes are too drastic to be accommodated on the current or old network. One well-known subtype of cryptocurrency that resulted from a hard fork is Bitcoin Cash.

Sometimes, hard forks are created out of necessity in response to users or the popularity of a brand.

Bitcoin Cash is a notable example of this happening; as more and more investors came on board, they demanded faster transactions, which prompted its creation.

Hard forks especially can be great opportunities to invest in, but they come with risks.

Even though the new currency may bear the name and branding of the old, it is actually a new entity, and with that comes all of the risks of untested financial waters.

Cryptocurrency is only growing in popularity as an investment opportunity. To be successful, it’s important to understand all aspects of how it works.

Forks can present great risk, but also the possibility of a great reward.

Gnosis Chain – How It Works & The Future

Gnosis is a decentralized prediction market platform built on the Ethereum blockchain. It allows users